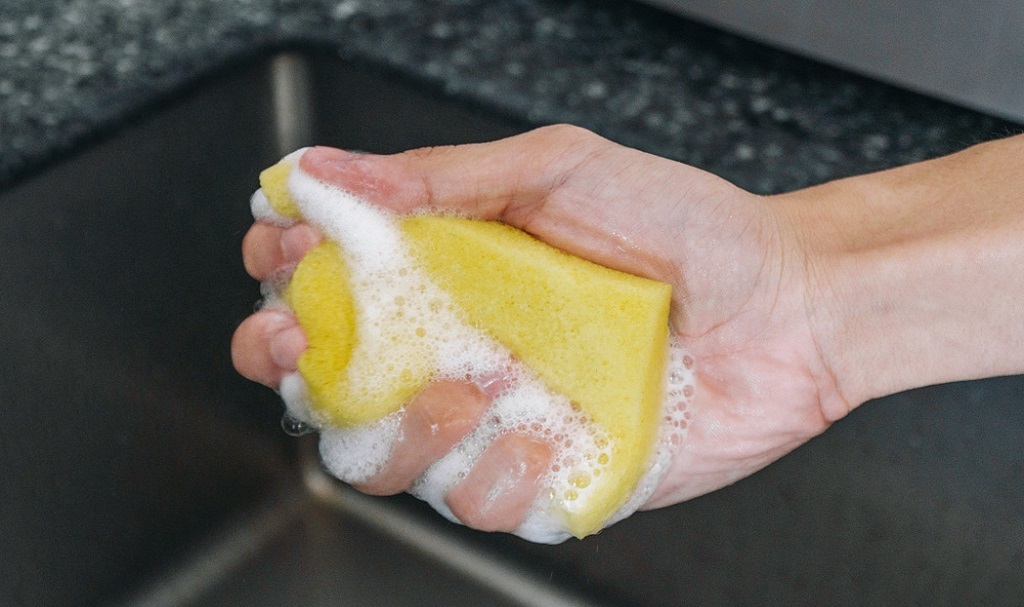 Although it is a place of refuge, rest, and peace, the house can also be an important source of bacteria, although many times we do not know it. For this, it is important to know what are the objects that we have at home and that accumulate bacteria and dirt. In this way, we can avoid unforeseen events and keep our house clean and well-cared for. The cleaning at home is one of the most important factors for our welfare.

What objects accumulate the most bacteria?

It is hard to believe, but in the 21st century, we are still surrounded by objects that accumulate a large number of bacteria and are potentially dangerous to health. But, without a doubt, you will be surprised to know that many of these objects are inside your home and that they require thorough cleaning on a regular basis.

Both shower sponges and those used to wash dishes are a major source of bacteria and dirt in our home if they are not changed periodically. The sponges are particularly susceptible to the growth of bacteria because in the large amounts of dirt and moisture, ie, the perfect breeding ground for these microscopic biscuits accumulates.

Therefore, experts recommend changing all the scrubbing sponges every week, or failing that, wash all the sponges in a mixture of bleach with water (10% and 90% respectively) and use them only for the kitchen or use them to clean the bath. In the case of bath sponges, these may last a little longer, but it is important to change them periodically because they also accumulate a large amount of moisture in which bacteria can grow.

The traditional thing that almost all of us have learned since childhood, is that the sheets on the beds should be changed once a week. And the experts agree one hundred percent on this recommendation. Not just the sheets, but washing your towels could also prevent bacteria from spreading. And it is that, only by washing the sheets once a week, we will be able to eliminate dead skin cells, the remains of cream and in general, the dirt that we take to bed every night, and that generates a significant accumulation of bacteria in bed.

Although it is one of the spaces in the house that has the worst reputation regarding dirt and bacteria that accumulate in it, it must be recognized that if it is cleaned daily it can be avoided. In fact, cleaning the toilet once every two days is more than enough, although what we must try is to close the lid tightly every time we flush, to avoid the proliferation of bacteria that can jump into the air.

As with sponges, shower curtains are also objects that are in permanent contact with moisture, and that can lead to the proliferation of bacteria. Therefore, it is advisable to wash them every week or every two weeks, depending on how they are used. Likewise, it is advisable to add a cup of bicarbonate to the washing machine to ensure perfect cleaning.

Entering and leaving the rooms of the house several times a day is a common reality in all homes and, in doing so, the doorknobs are the first part that we contact with our hands. Therefore, a healthy recommendation is to clean the doorknobs every week, since they are a very important source of bacteria spread, as this is where the dirt that each person carries on their hands accumulates.

You may also like to read, The Benefits of Insulated Vinyl Siding 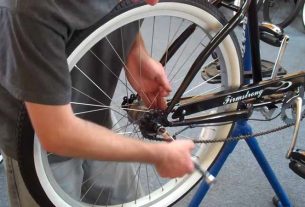 How to Adjust Cruiser Bike Shifter to Chain 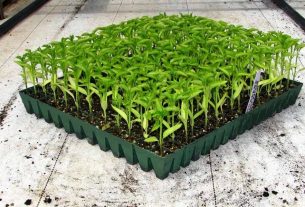 How to germinate capsicum seeds? 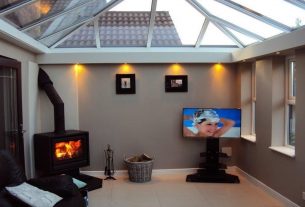 The Best Ways of Heating Your Conservatory